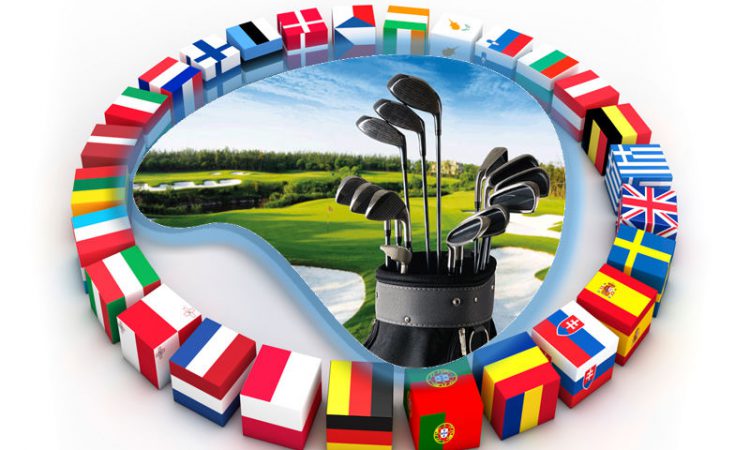 The Prime Minister on a visit to Brazil last week announced for the umpteenth time that he may include an EU referendum in his 2015 election manifesto. His repeated half promise was aimed at his growing anti EU Tory MP’s prior to their annual jamboree (Conference) in Birmingham next week. Was it coincidental that his remarks followed his own party’s opinion poll research giving Labour a 10 point lead over the Tories and also that UKIP has pushed his Coalition buddy Nick Clegg’s Lib/Dems into fourth place? Groundhog Day for Cameron but his tinkering with half promises that he can’t deliver on only exposes the deep and irreconcilable schisms inside his own Party and the tensions inside the Coalition.

The 2012 London Olympics and Paralympics were rightly thought to be unsurpassable as a global sporting spectacle but that was before 12 world class European golfers under the banner of “Team Europe” entertained 500 million of a global worldwide audience to win the 39th Ryder Cup in Chicago USA, with the greatest fightback in golfing history. Their victory was the crème de la crème that added another layer of splendour to what now can be described as a “Trilogy of unbelievable sporting achievement of 2012.”